This Traditional Blackburn Felt Flat roof on the Kitchen extension had become tired, over the year’s our typical British weather had taken its toll.

The roof, constructed with a traditional felt covering had formed cracks at the joints and quite a number of brittle bubbles across the entire roof surface, many of which now had minor leaks.

The Home owners called RidgeSmart in having worked on the Main house roof for them following storm damage earlier in the year. They also enquired about UPVC faciers, replacement gutters and down spouts to the extension, the wooden fascia’s were no longer in keeping with the UPVC doors and windows and the gutters and downspouts had discoloured and also become brittle with age. Following our discussion and quote the work was booked in with the decision made to undertake all the works

Rather than cause un necessary expense and mess this was to be kept and over-boarding undertaken making this project a faster paced. 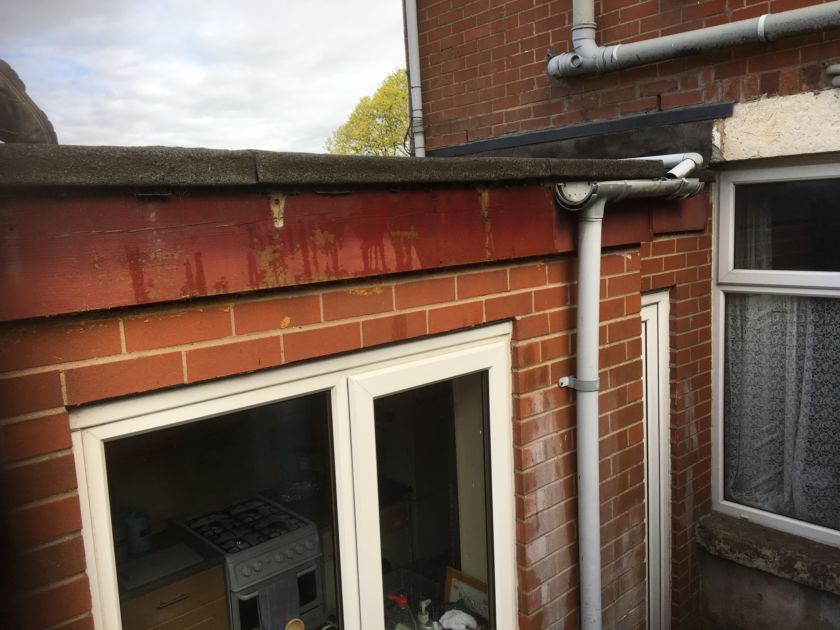 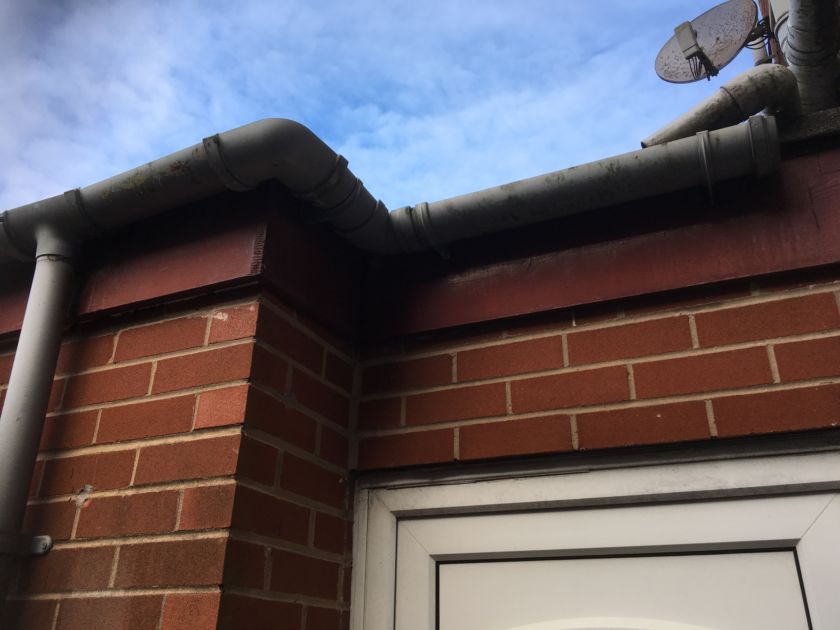 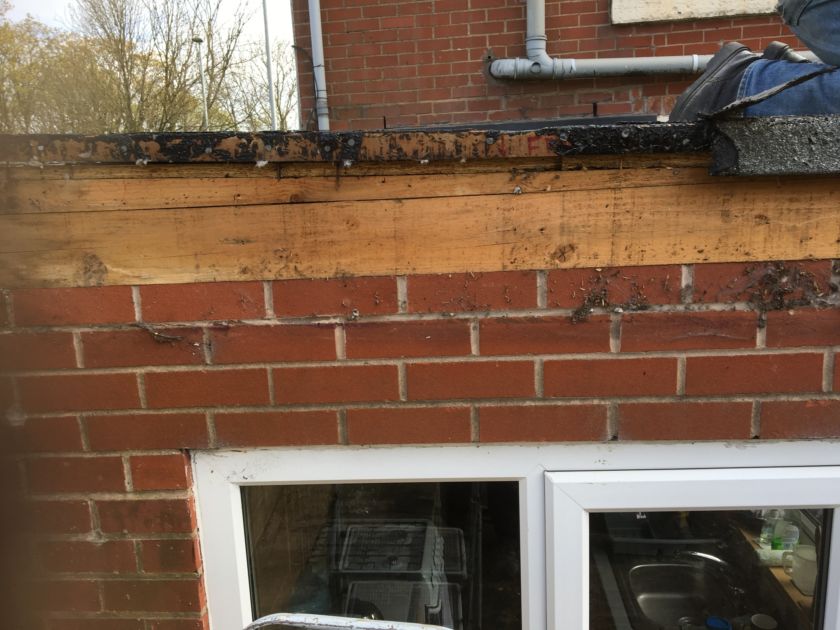 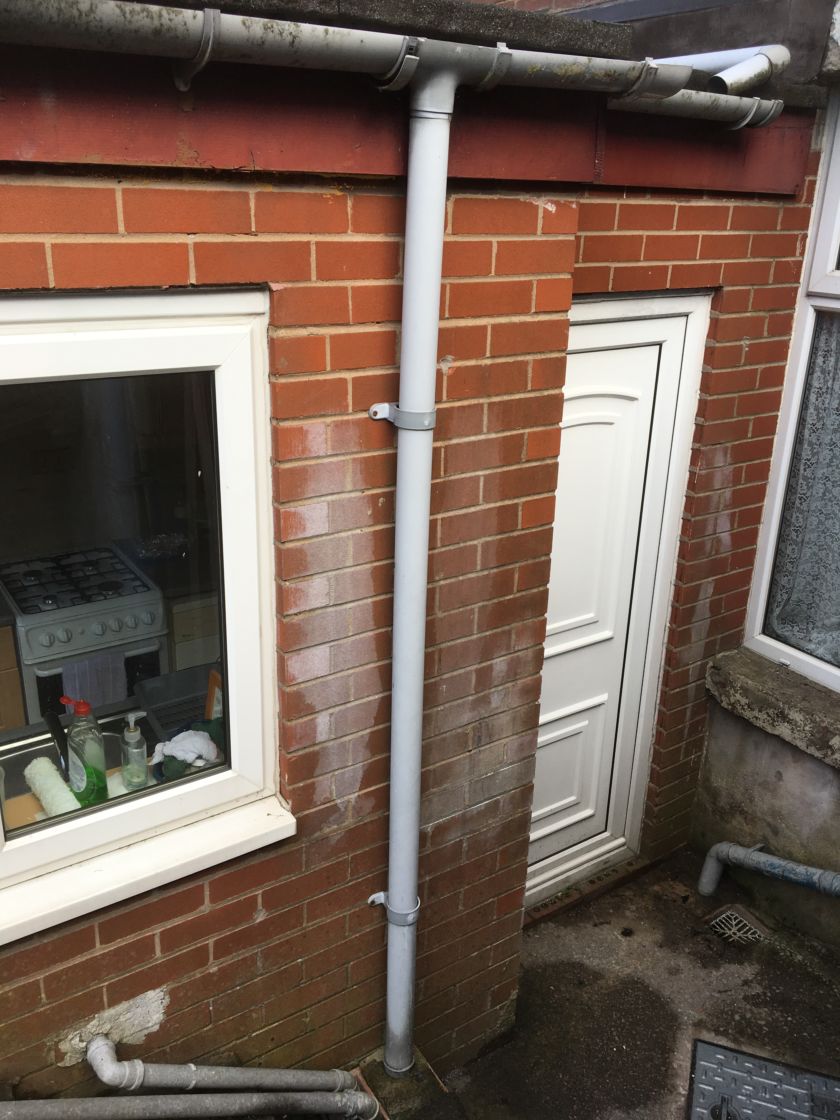 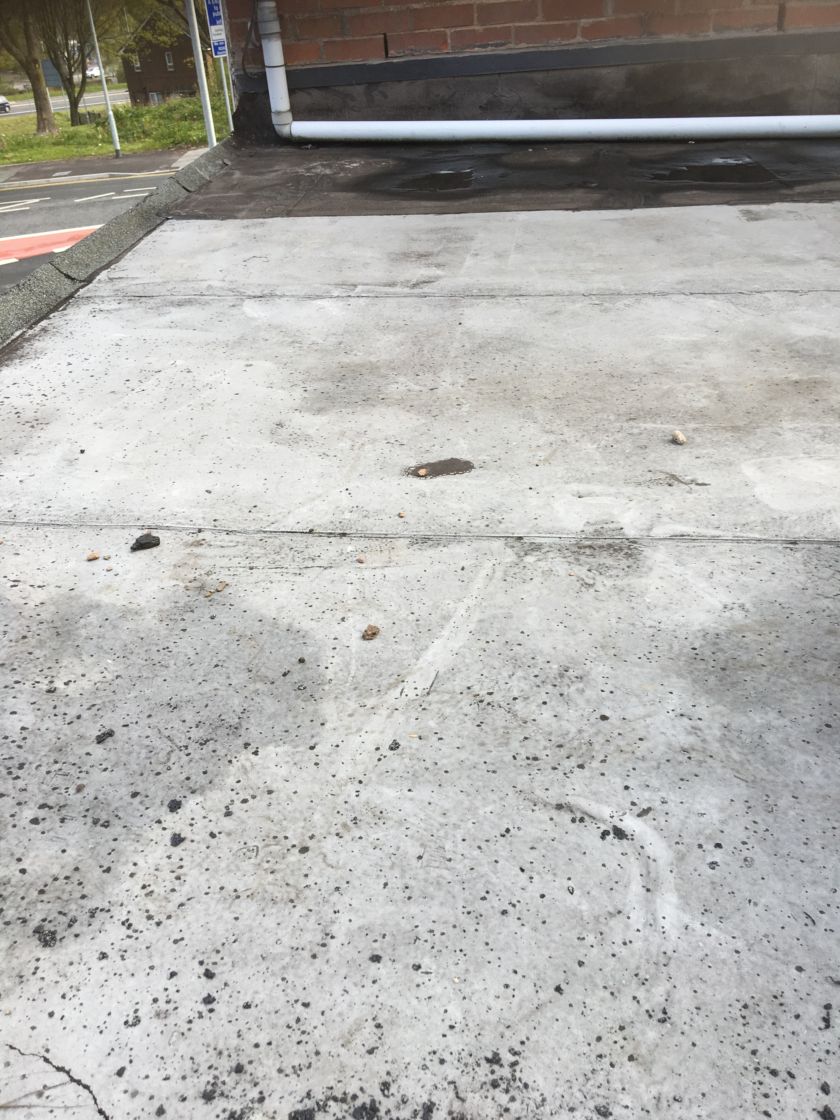 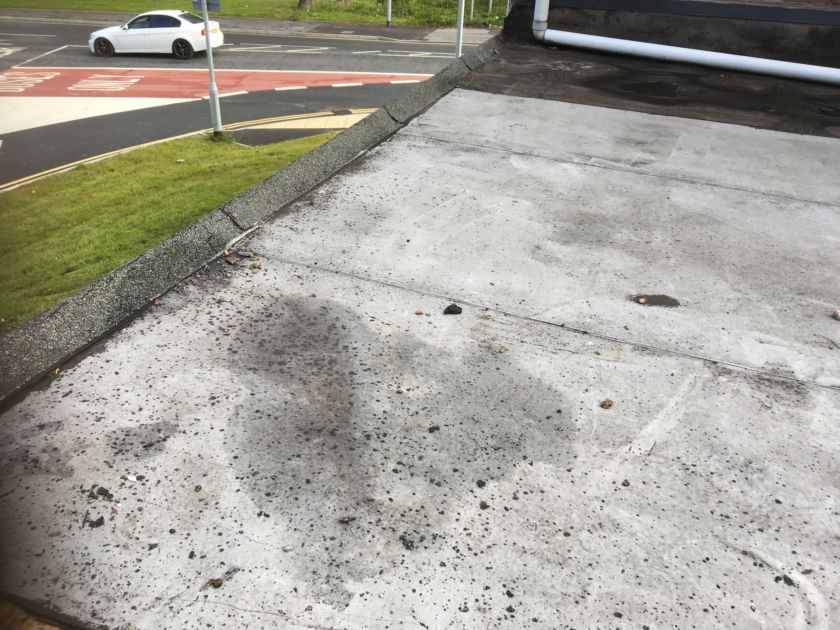 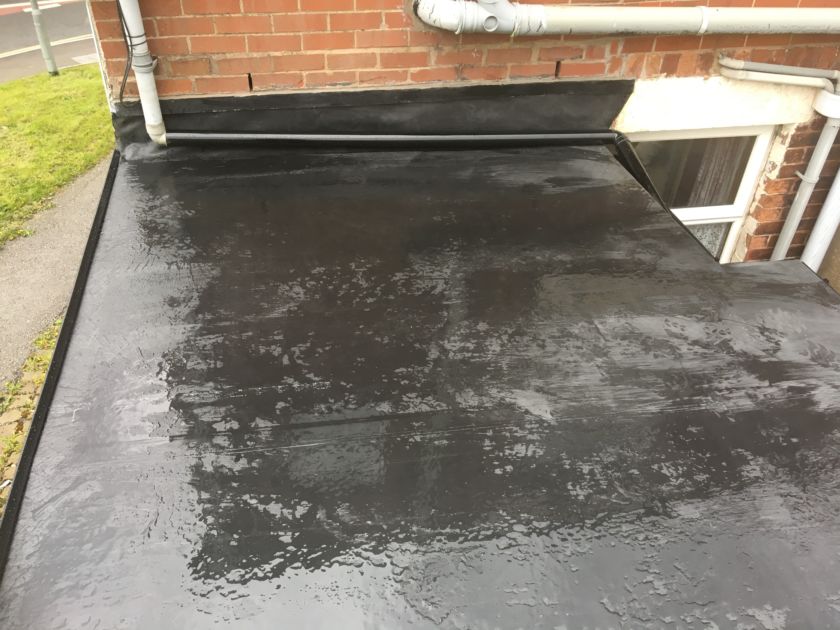 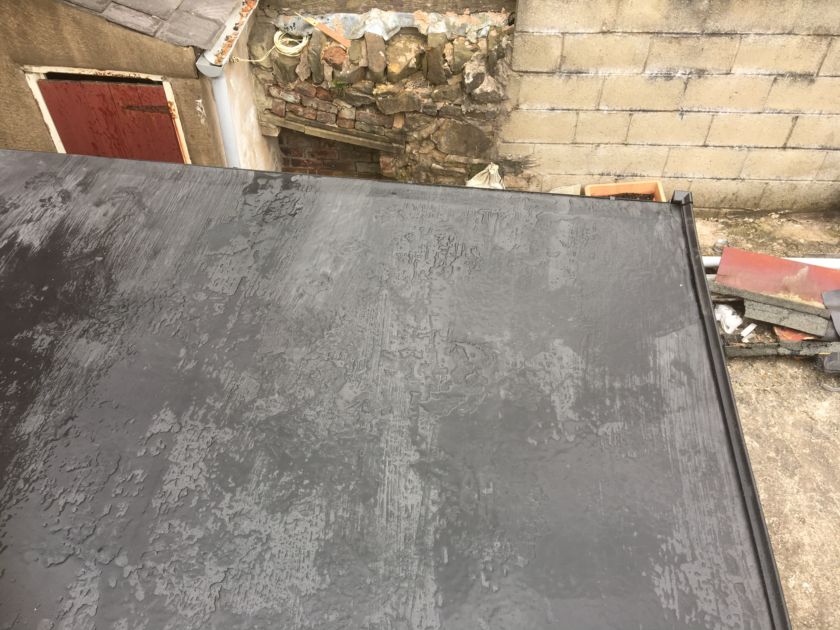 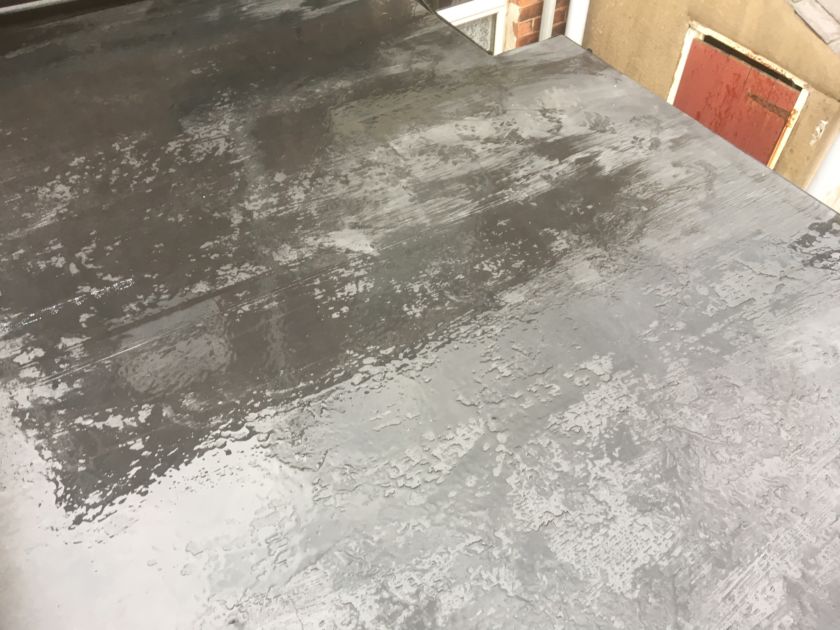 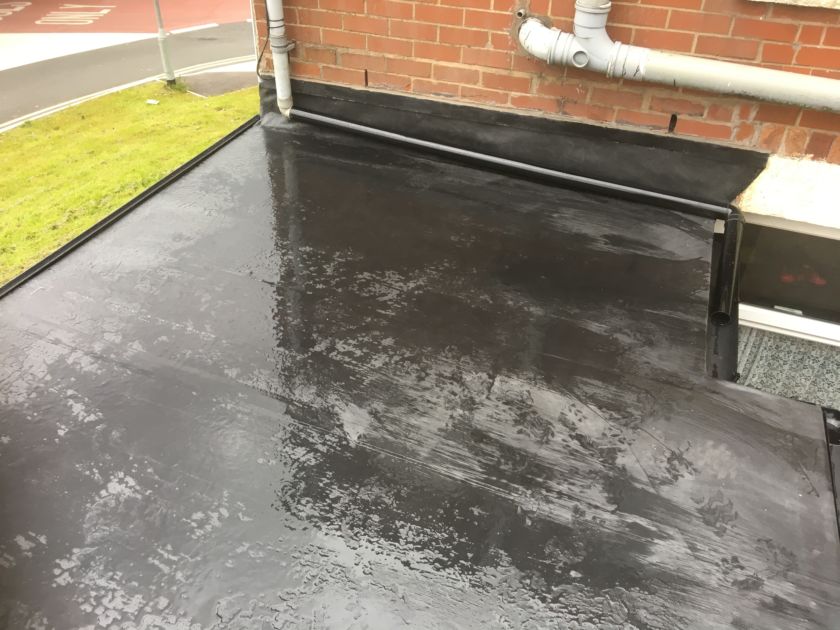 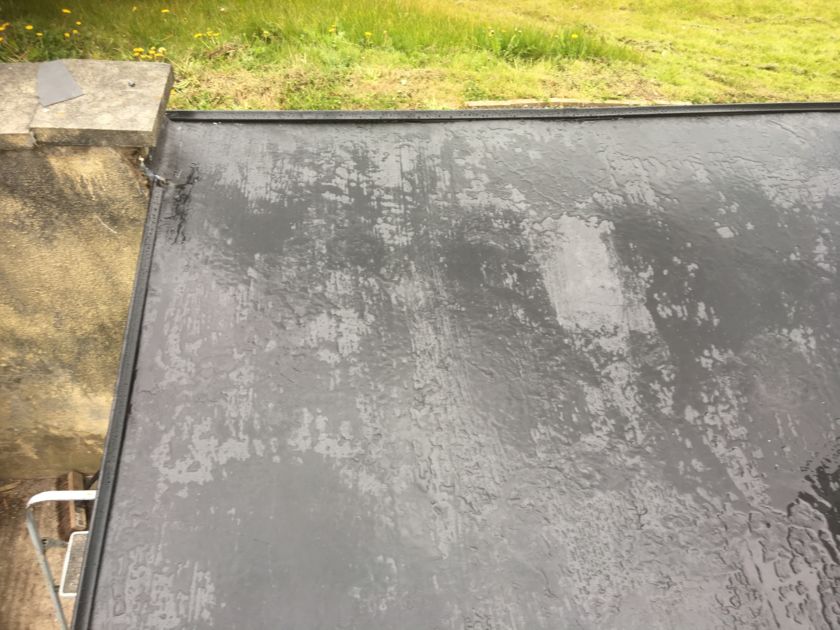 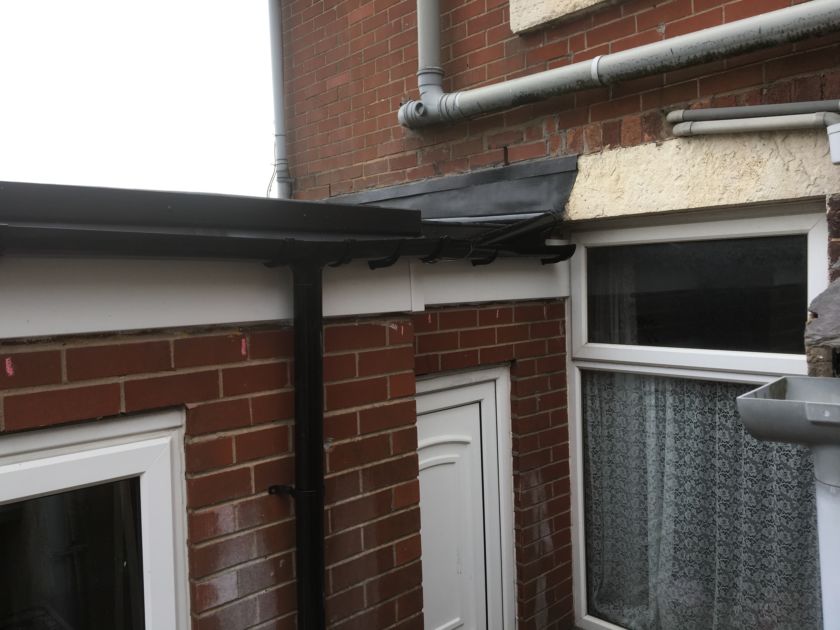 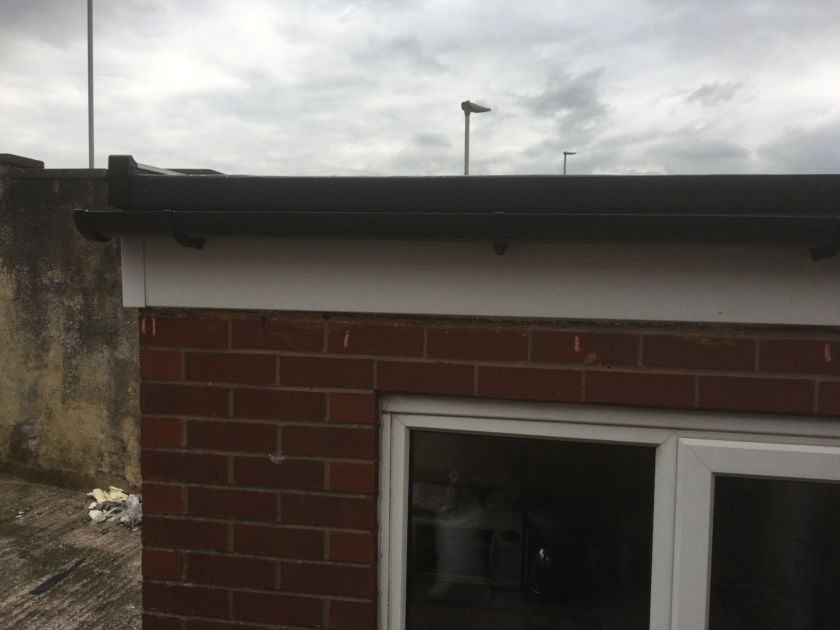 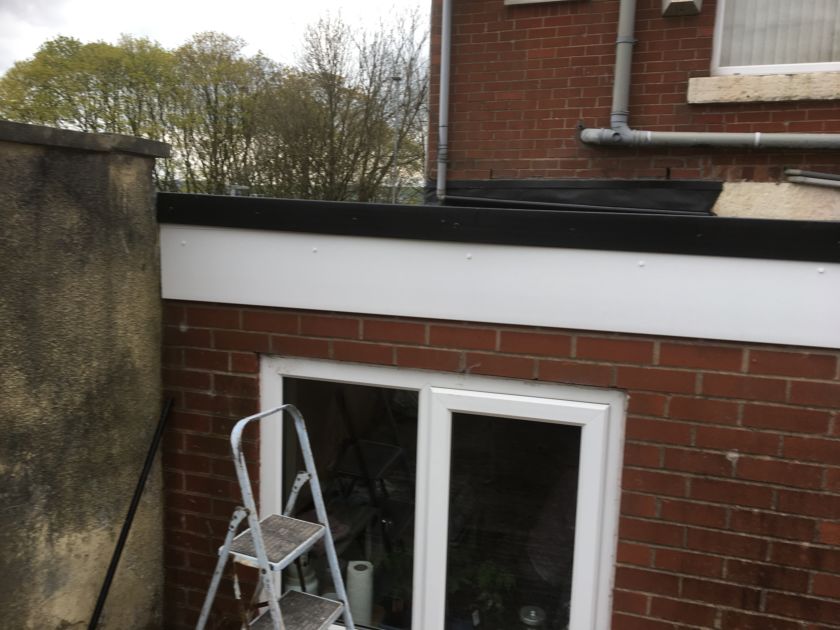 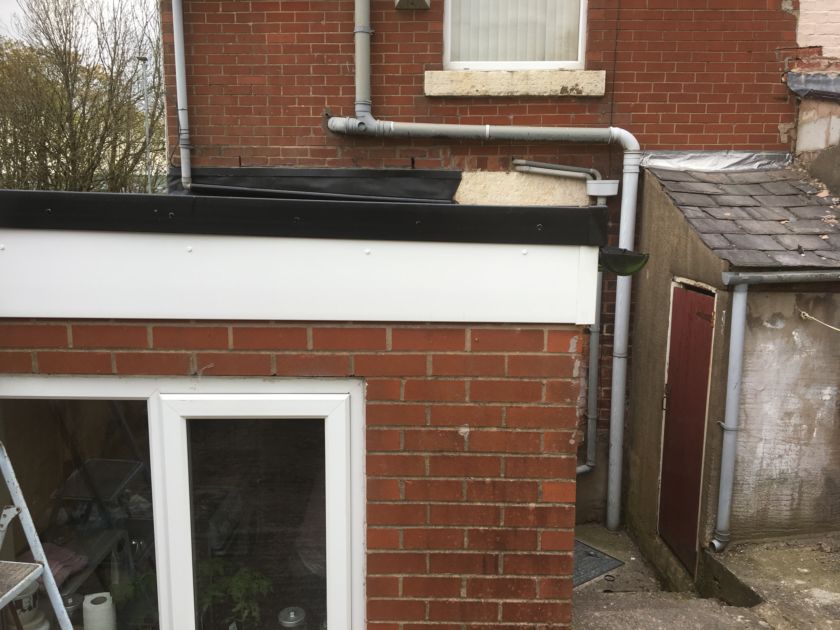