Storm Damage to the Whiteburk Area of Blackburn 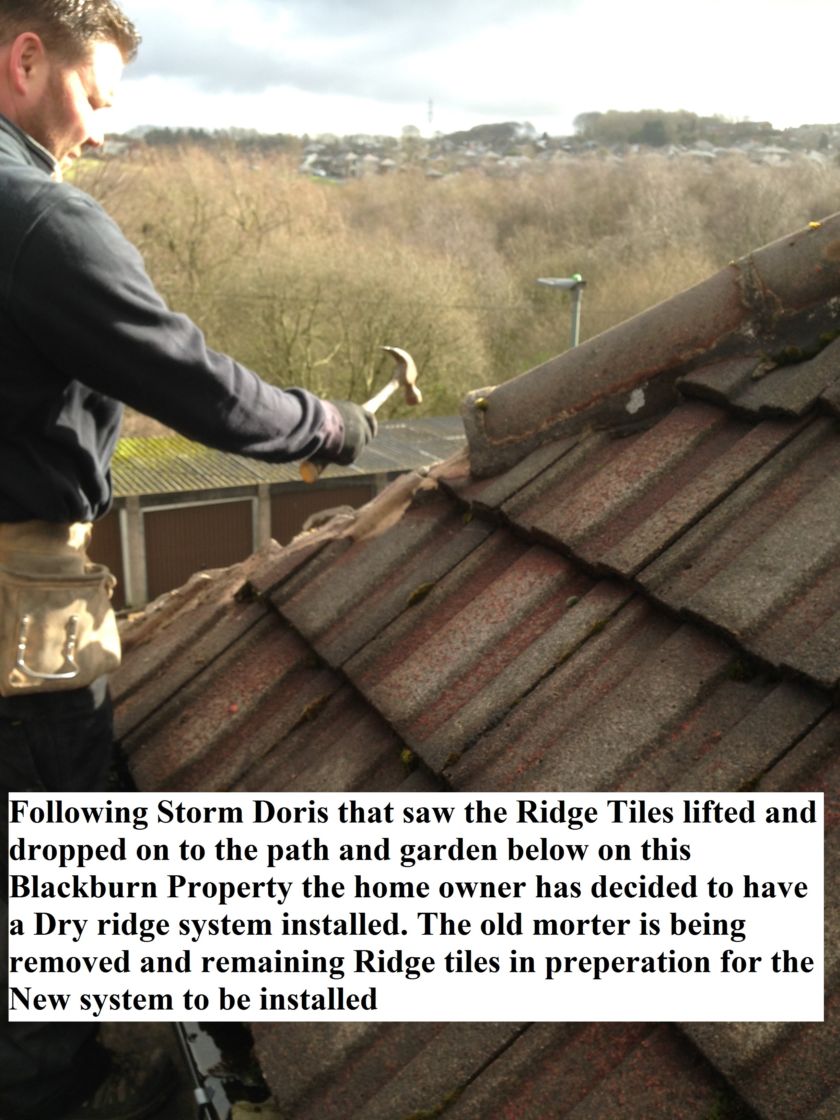 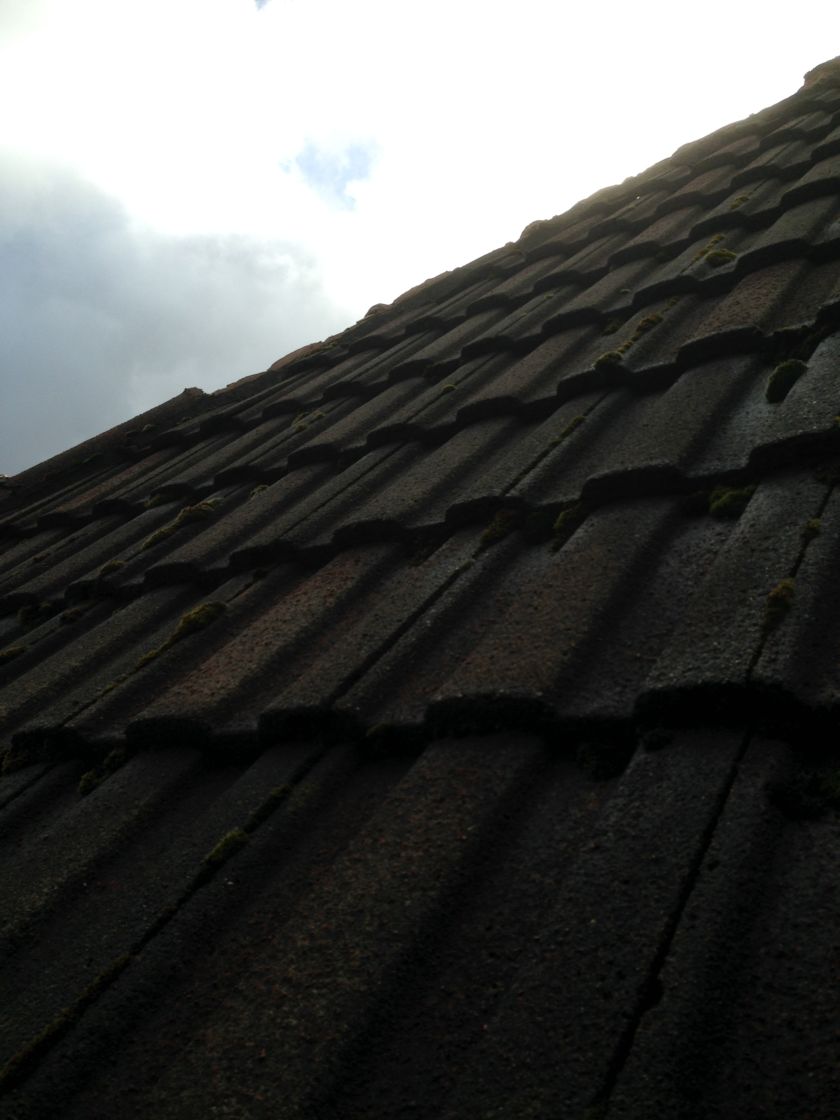 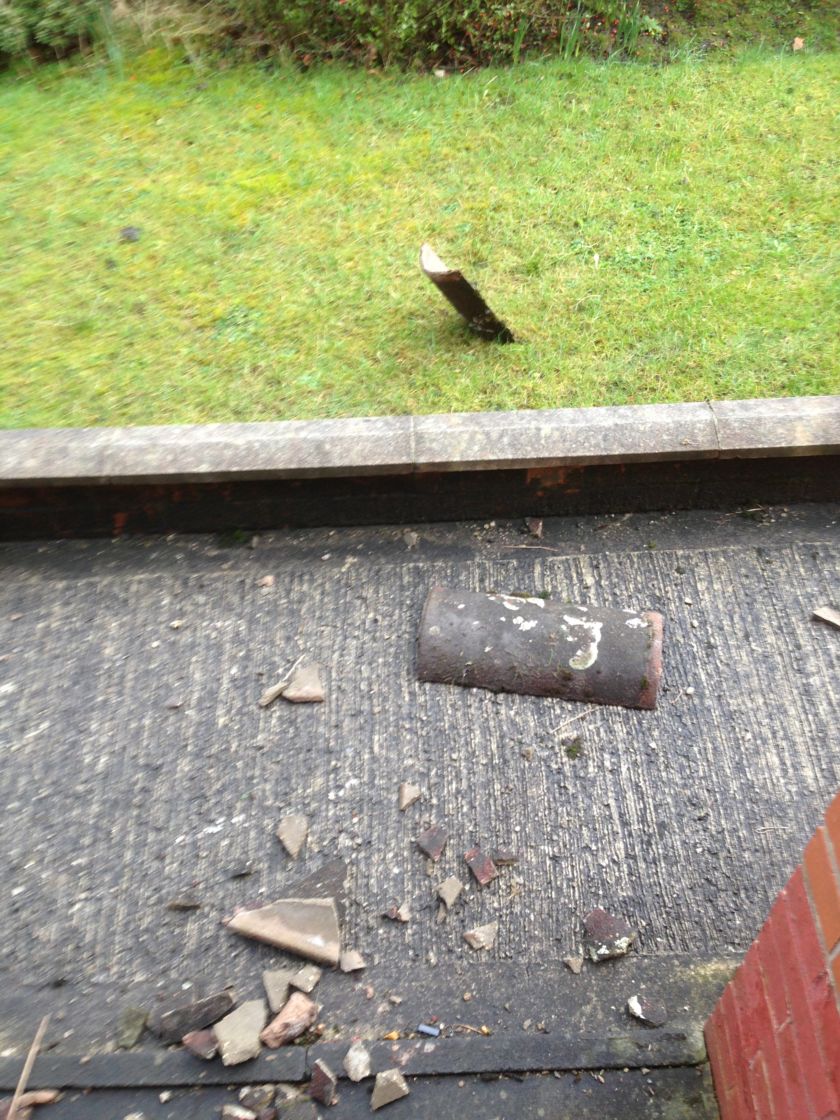 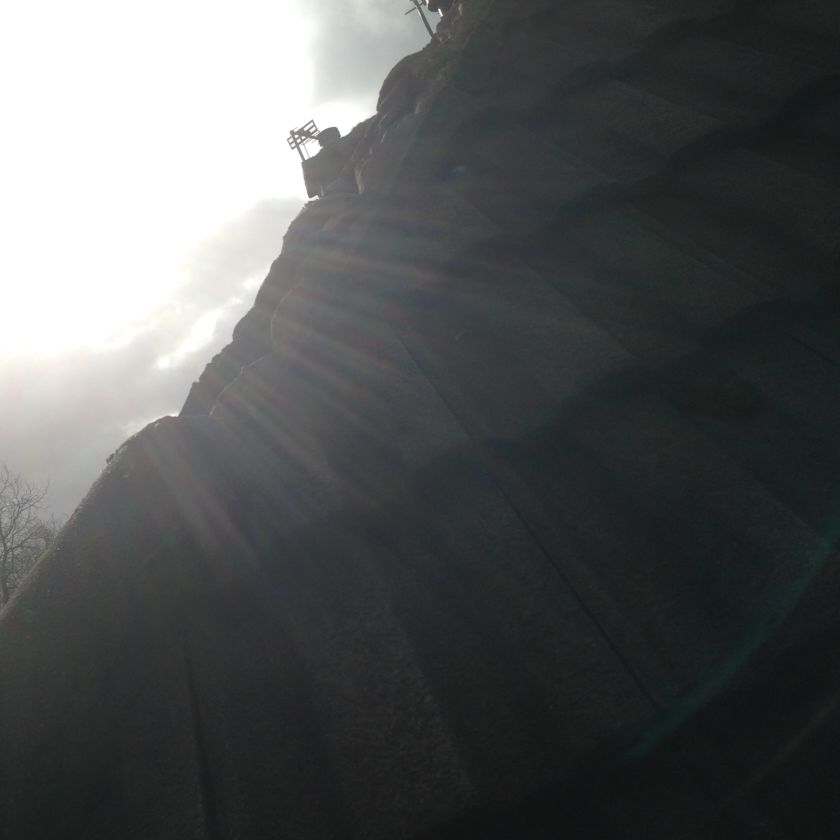 As Storm Dorris arrived in Blackburn on the 24th February our unlucky client was on the reciving end of the extreem gusts of wind . with a number of loud crashes heard from inside their home our client was about to investigate, as they opened their front door a neighbour who had also heard the crashing stopped our client fome leaving, he had notice one of the ridge tiles that had become dislodged had not yet dropped and was precariously teatering in the gutter directly above the doorway.

On arrival Stuart's first action was to remove the very dangerouse tile from the gutter making things safe for the home owner to leave and enter their home via their front door. Ridgsmart were asked to undertake the work and the scaffold was istalled